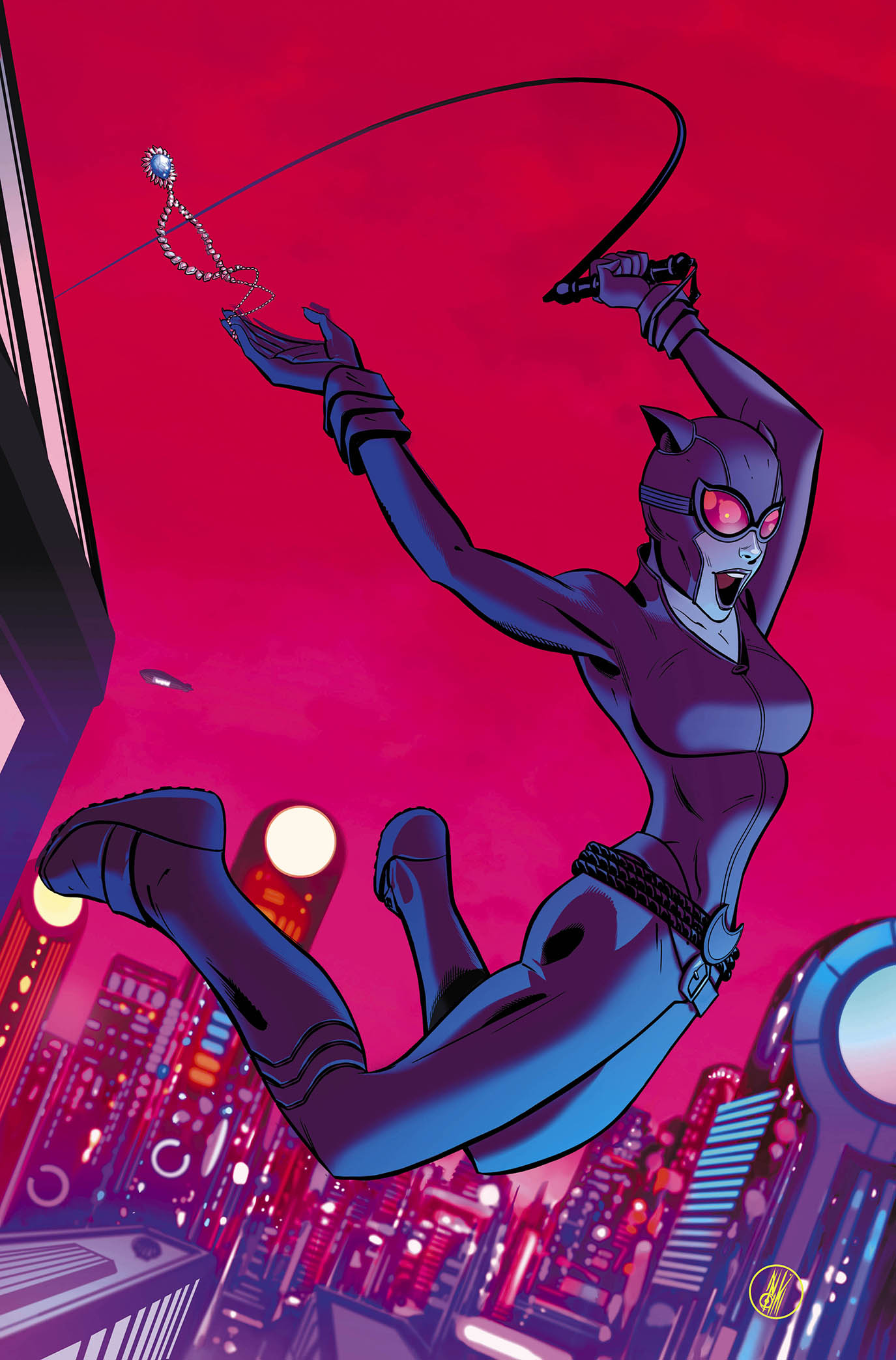 First, we would like to announce that art from Inaki Miranda is NOW AVAILABLE! This includes his work in the DCU with Catwoman, Batgirl, Wonder Woman, Harley Quinn, and Old Lady Harley!  We will also be adding art from other titles in coming weeks, including Inaki's work on Judge Dredd, Fables, Fairest, and Coffin Hill.  Inaki is also currently accepting a limited number of commission requests, and samples of his exceptional commission work can be found HERE.

Lots of other fantastic new art has just been added to the site as well!

Here is a complete list of all new art added since the last update: 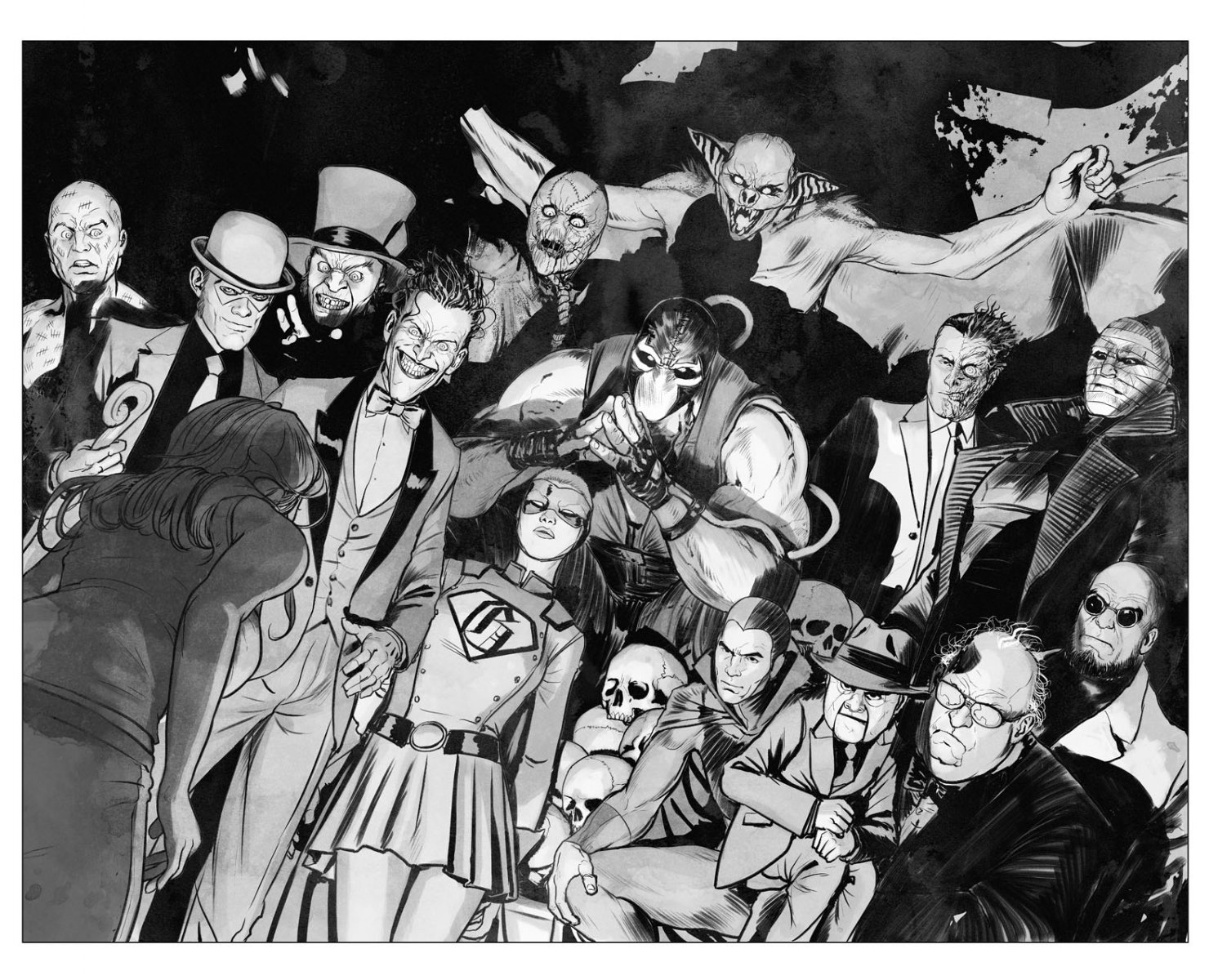 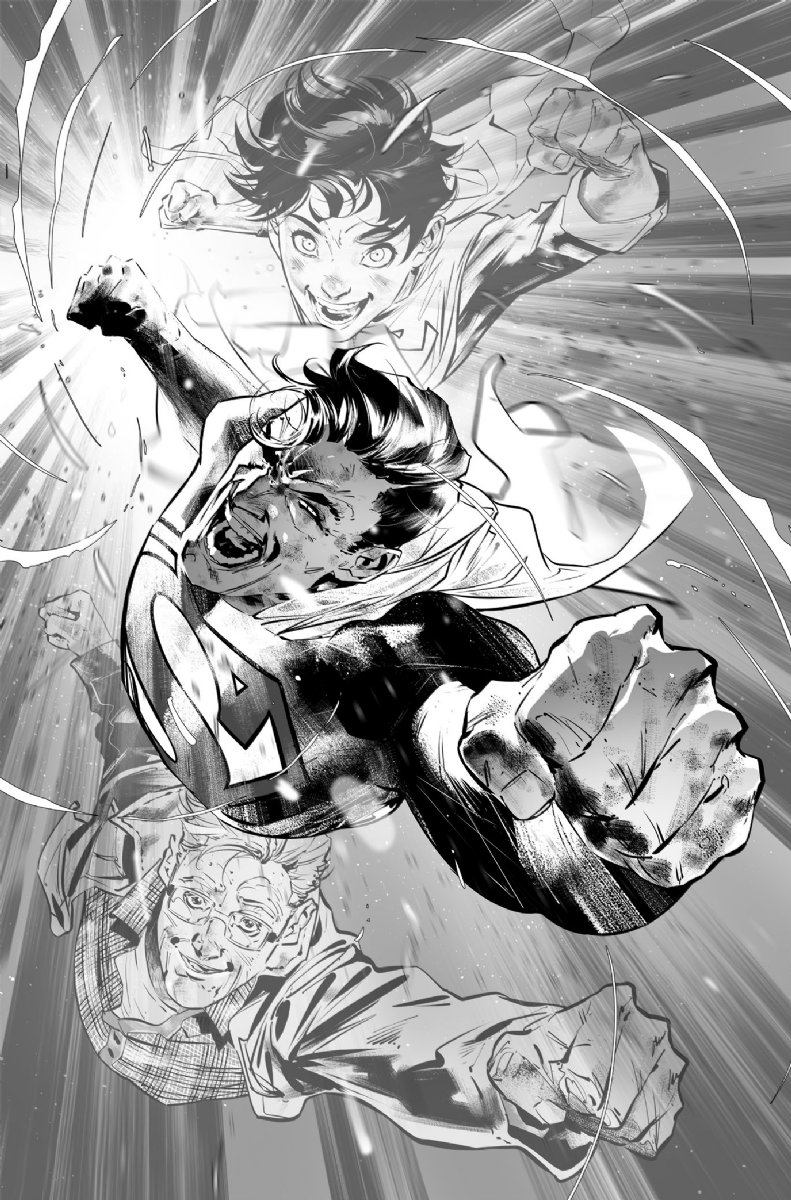 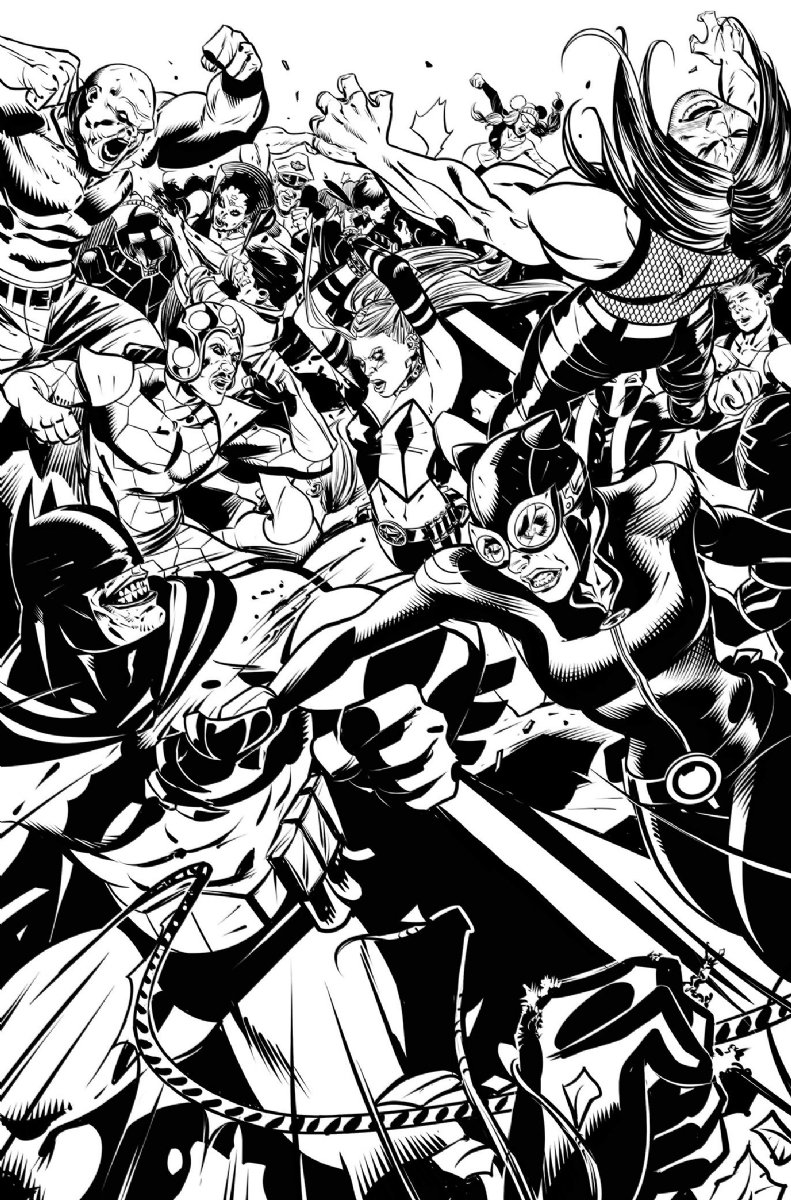 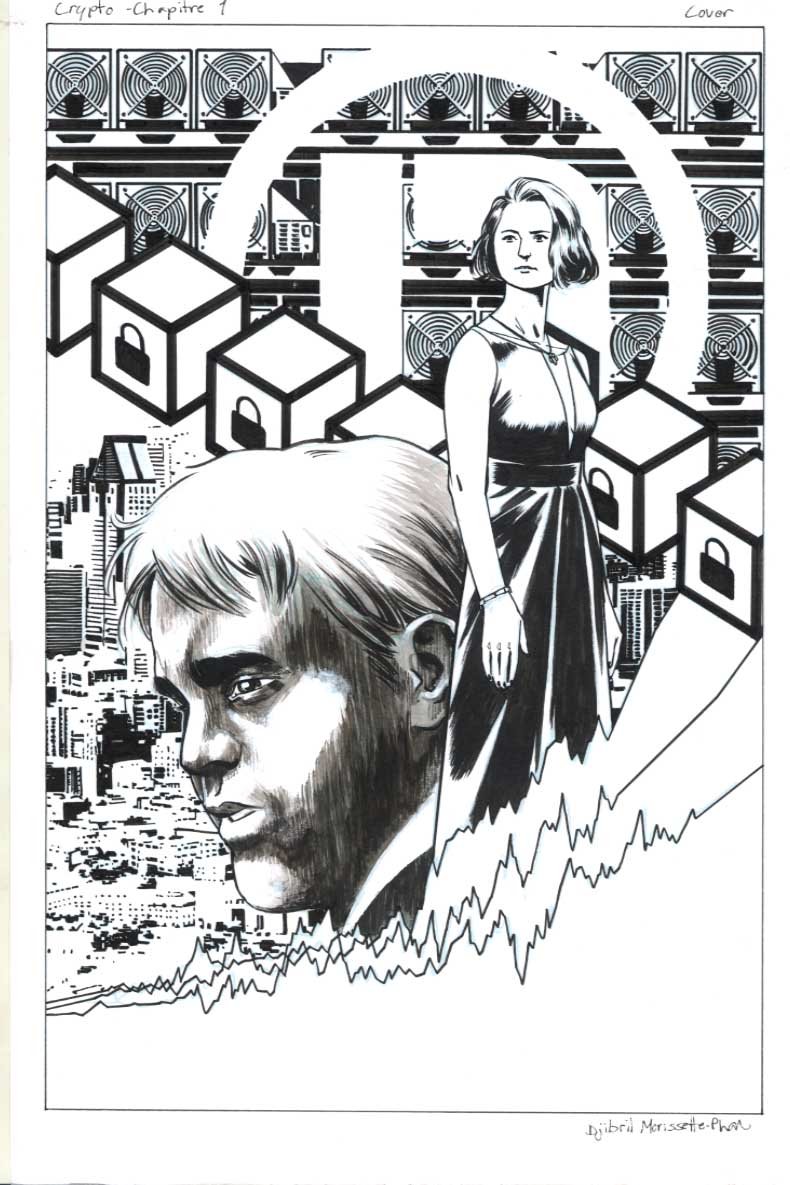 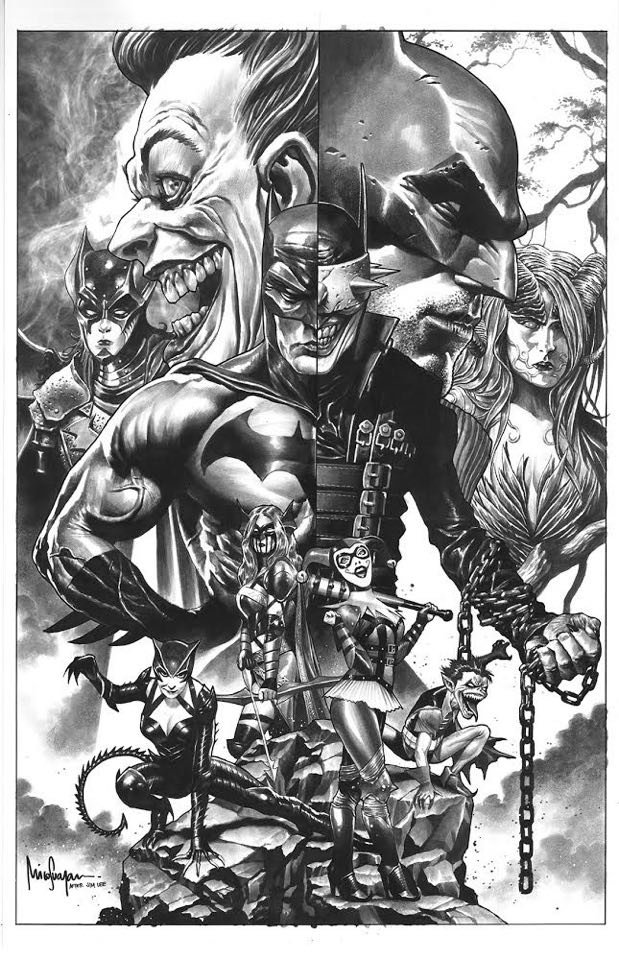 Stay tuned for more exciting new art to be added to the site over the next few weeks!