We are kicking off a series of artist spotlights to give a little insight to the people behind the artwork. First up is the talented Martin Morazzo.
Keep reading to find out how you could win some signed comics from Martin! 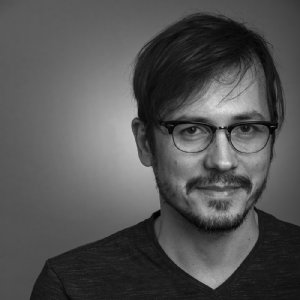 Martin is an Argentina-based artist with several creator-owned titles to his credit, including both Snowfall and Great Pacific for Image Comics (with Joe Harris), and Electric Sublime for Dark Horse (with W Maxwell Prince). He has also done some freelance work for Marvel, including titles such as Elektra, Avengers, and Nighthawk, among others. He is currently illustrating two ongoing creator-owned projects concurrently:  She Could Fly (with Christopher Cantwell, for Dark Horse), and Ice Cream Man (again with W Maxwell Prince, for Image). Ice Cream Man is also currently in development for television. As stated on his website, when he isn’t absolutely consumed with drawing and comics deadlines, he likes to spend time with his lovely wife, Victoria, and his daughters, Nina, Lupe and Vera. 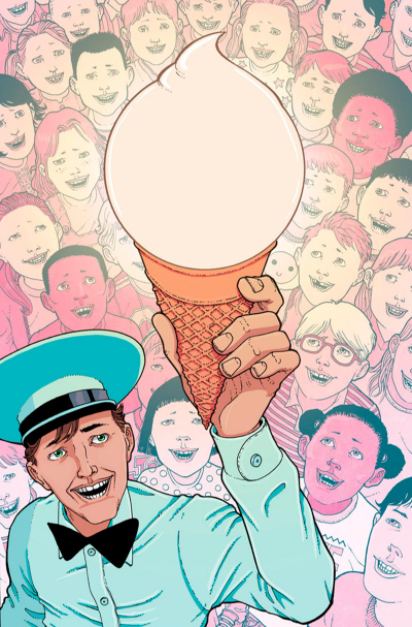 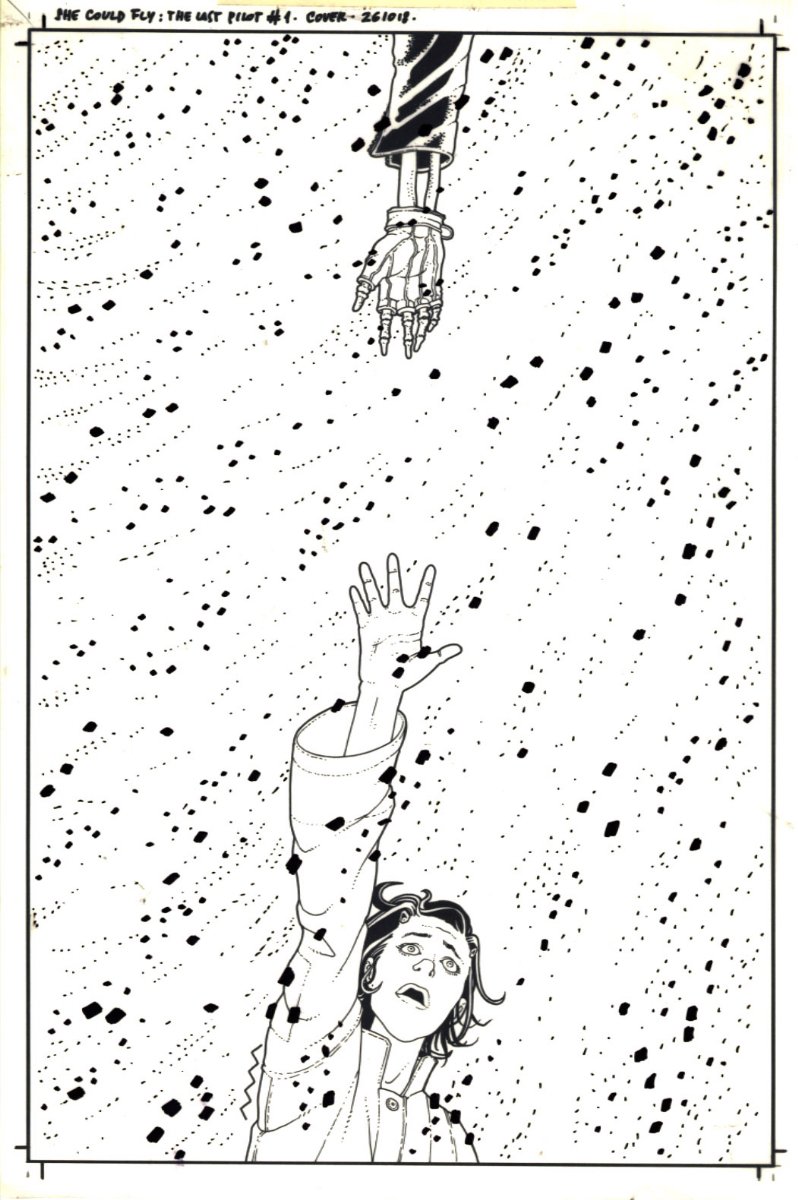 How long have you been working in the industry?

My first professional work was in the year 2009, with a webcomic called Absolute Magnitude. It was the winner of the Zuda Comics monthly competition. Zuda was the digital branch of DC Comics, when printed comics weren't offered digitally too. It didn't last long, but it allowed me to get contacted by Joe Harris and start working on Great Pacific, which was released in 2012, and was my first printed published book.

I cannot remember when, all I know is I hold the pencil wrong 'cause I tried to emulate my older brothers and wasn't even old enough to hold it right! :)

As a little kid! My father used to be a comic book collector and he had these sort of handmade trade paperbacks with many western stories inside. I used to watch them all the time while visiting my grandparents house.

What made you choose this line of work?

Always been interested in comics and, at some points, tried other media to work on, but comics is the thing I want to do. Tell stories in panels and pages!

Which work are you most proud of?

Great Pacific, The Electric Sublime, Ice Cream Man and She Could Fly. Not sure I was allowed to choose four, but I hope so!

What are you working on now?

Right now, Ice Cream Man and a really long Graphic Novel that I cannot speak of yet. 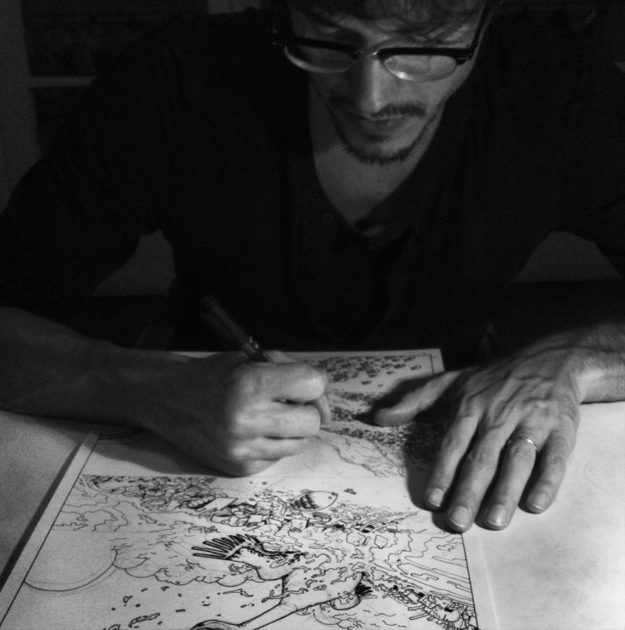 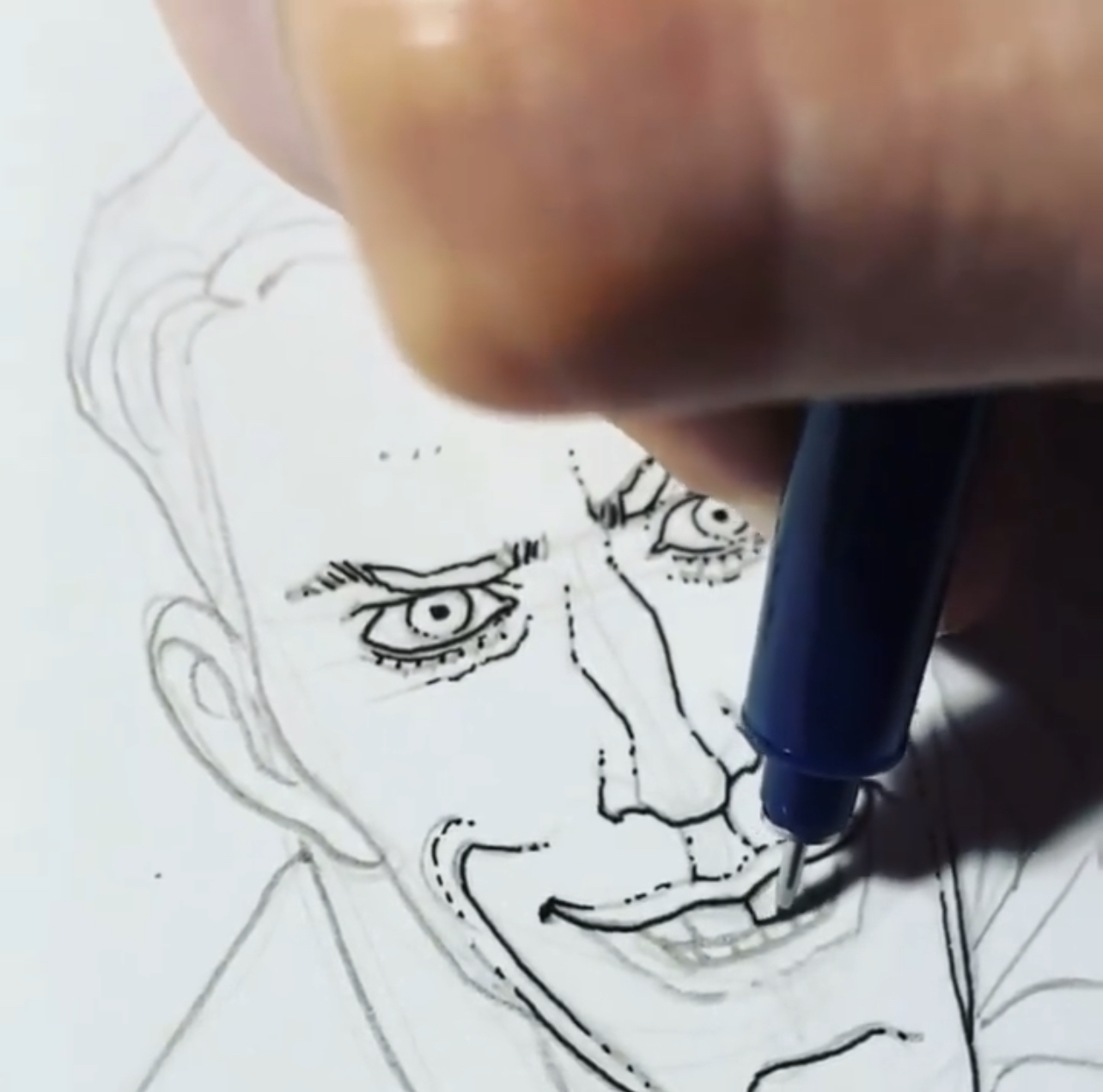 Which character(s) would you most like to work on in the future?

Really wouldn't know, I love to work on creator owned titles, but if I have to choose one, it would probably be Swamp Thing.

Who are your biggest influences and inspirations?

Moebius is everything! And Otomo and Quitely are other artists I watch, and study, a lot.


What does a typical day look like for you?

I get up around 8, have breakfast with the family, and then lock in my studio until noon. Come out, have lunch, and go back until 8 or so. Then, give baby Vera –my younger daughter– a bath, and prepare something to eat, or order somewhere –this option is pretty popular lately– and have dinner with the family. Then, watch something on TV, probably drinking a glass of wine, take a shower and go to bed.

What is your current approach to artwork (preferred media, etc)?

I've always worked on paper. Of course I scan everything and maybe correct minor stuff digitally, but I don't even duplicate panels on the computer, I do that lightboxing on paper.

What was your first “big break” in comics?

Great Pacific! It was published by Image Comics, in 2012, written by Joe Harris and colored by Tiza Studio! It told the story of Chas Worthington III, the heir of an Oil Company, who went to the Pacific Garbage Patch, planted a flag and called it his country!

A lot of our follower base are collectors – do you collect anything?

What are some of your hobbies? 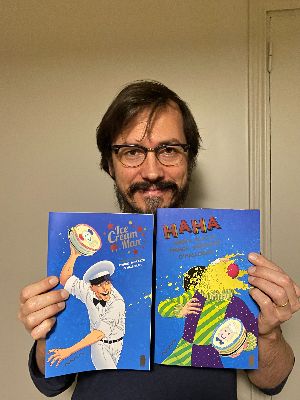 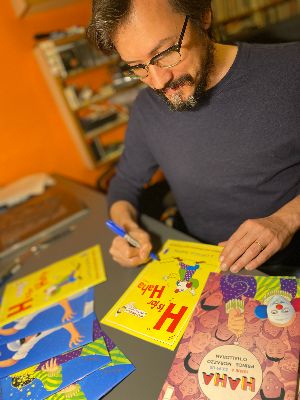 Head over to our Instagram @comiconart to enter to win books signed by Martin! First prize will receive the connecting variant covers of Ice Cream Man 24 and Haha 6. Second prize will receive Haha 6 Cover A and Cover B. We will also be randomly placing signed Haha 6 copies with orders of original art from the book! There are still plenty of pages available here (samples below). All information and rules can be found on Instagram. 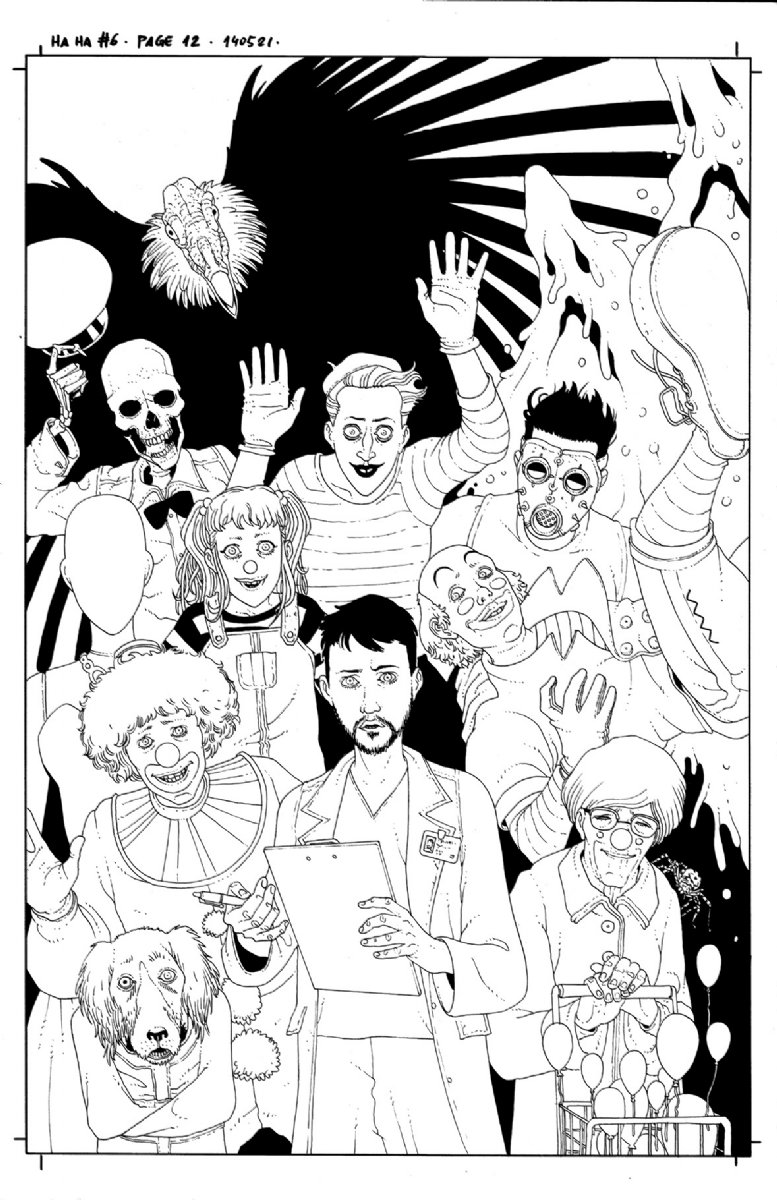 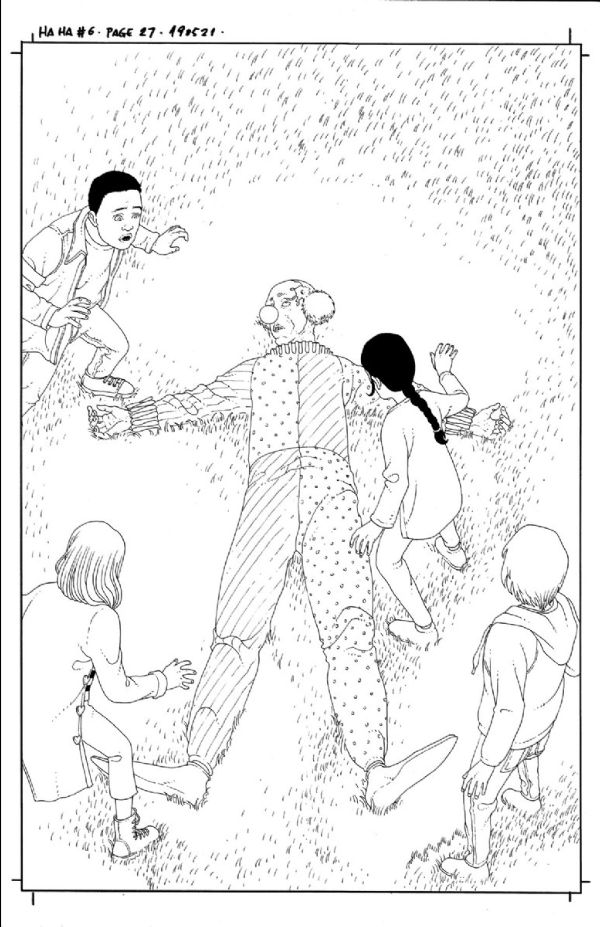 Now for sale! See the rest on Martin's gallery.

If you've made it this far, thanks for taking the time to get to know Martin Morazzo a little better! You can find him on social media at: